We aim to offer the most reliable, moderately-priced eBikes in NZ. We use the Bafang electric system. Here's why. 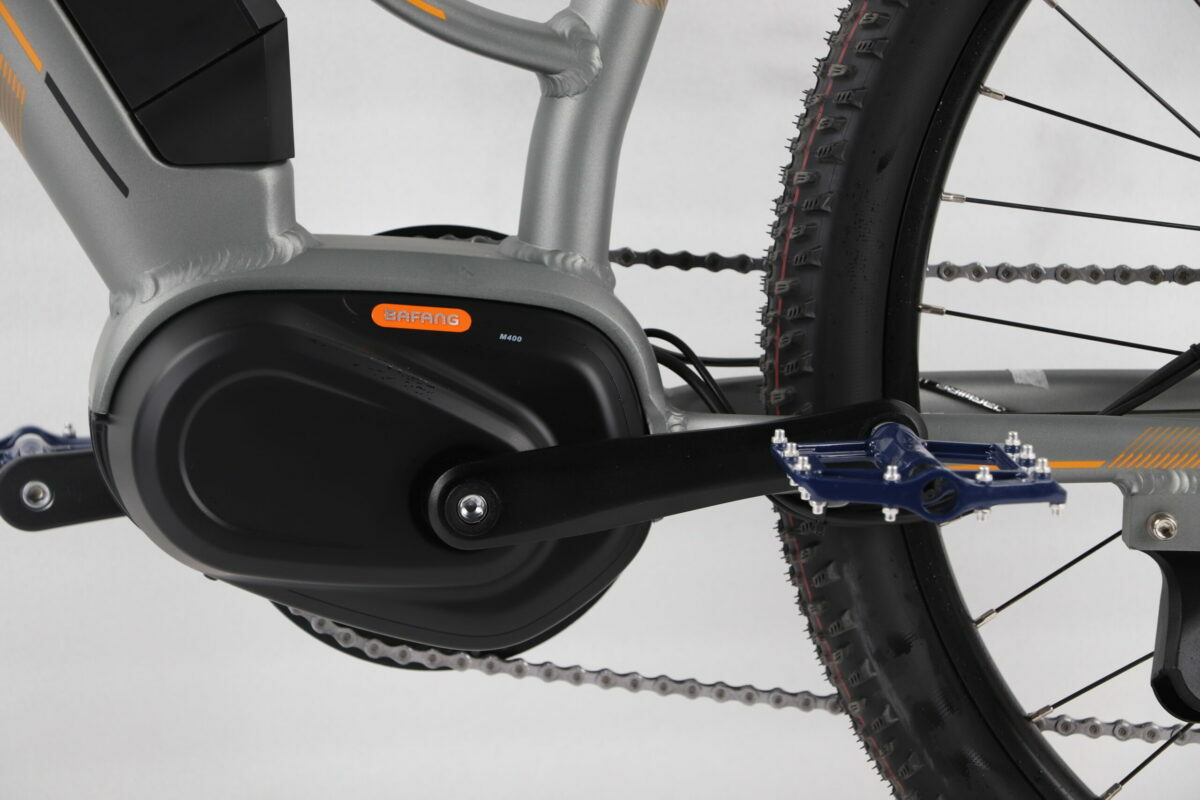 We aim to offer the most reliable, moderately-priced eBikes in NZ. We use the Bafang electric system. Here’s why.

Several of the other e-bike brands that you may be considering (besides MeloYelo) have Dapu motors, while MeloYelo ebikes have Bafang motors. So, why did MeloYelo select Bafang?

MeloYelo works with a company – independent of our factory – who, since 2012, have specialised in quality control for a number of ebike brands in different countries (Germany, Australia, Italy, Switzerland, Canada, & USA). They have visited 200 different ebike factories in China, 20 factories in Taiwan, and numerous other factories in Poland and Bangladesh. When we told them back in 2016 that we wanted to be perceived as “the Toyota of ebikes” they chose our factory, and they chose our electric system.

So, why did they choose Bafang motors and electric systems for MeloYelo ebikes and not a lesser known brand like Dapu? Here’s what they’ve told us:

For us Kiwis, it’s also reassuring to know that Bafang motors have been tested by Consumer NZ and passed with flying colours. You can read the Consumer NZ review here.

“The best way to appreciate and experience the Bafang motor is a test ride.
You can book a test ride with your nearest MeloYelo agent here.