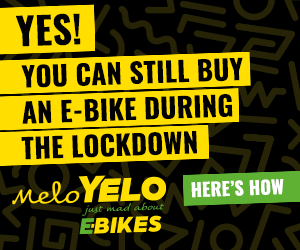 Caring for your lithium ion battery. 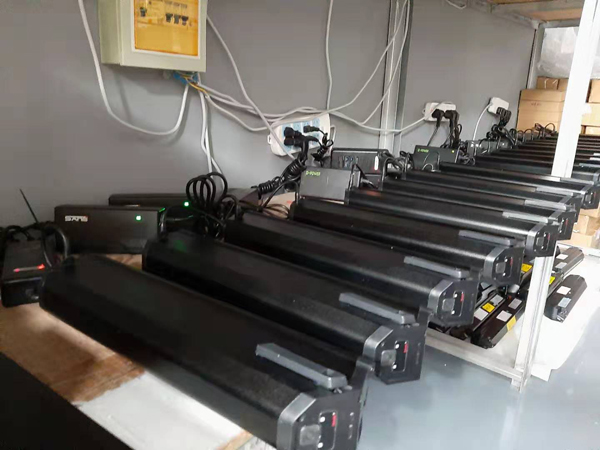 Caring for your lithium ion battery.

Lithium-ion batteries have a long lifespan, but they do eventually lose their ability to charge. You can maintain the life of your lithium-ion battery by charging it properly and taking good care of it. If you’re going to store your lithium batteries, charge it to 50% and check on it every 2-3 months to make sure it’s holding its charge.

Charge your battery often rather than letting it run all the way down.

While some older batteries may get damaged if you charge them too often, lithium batteries function better if you keep them charged. Hook the battery up to its charger as often as you can to prevent it from getting too low.

Allow your battery to go down to 5% once every 30 days.

While it’s usually best to avoid running down a lithium battery, nearly draining it once a month may help extend its life. This helps maintain the life cycle length of your battery. Monitor your battery to make sure it doesn’t go down below about 5%. Once it hits this point, hook it up to your charger.

Don’t worry about leaving your battery plugged in.

There’s no harm in leaving your lithium battery plugged into its charger. Your battery won’t be damaged because the charger automatically adjusts to a trickle charge.

Keep your battery away from temperatures above 25 °C.

When lithium batteries get hot, they naturally start to lose power and become less efficient. Do your best to keep your battery away from heat sources, and never leave it in a hot area. This will prolong the battery life and keep your battery charged for longer.

Protect your battery from extreme cold.

Your battery will function best at room temperature, which is between 20 to 24 °C. However, it’s okay to use and charge your battery at temperatures as low as 0 °C. Don’t leave your battery in an area where you know it’ll be exposed to extreme cold.

Put your battery in the shade rather than direct sunlight.

Leaving your battery sitting in the sun will raise its temperature. This can overheat and drain your battery, which might cause long-term damage.

Charge your battery to about 50% before putting it in storage.

Batteries gradually drain away their power over time. To prevent your lithium battery from dying, make sure it’s about 50% charged before you place it in storage. This minimizes the risk of your battery draining to 0% while it’s stored.

Remove the battery from your bike before you store it.

If you’re storing your bike, take the battery out first. Otherwise, the battery may drain faster.

Store your battery at a cool temperature below 24 °C.

Heat can damage and drain lithium batteries, so pick a storage location that has a stable, cool temperature. Keep your battery inside your home in a cool room.

Check your battery every 2-3 months to make sure it’s not dead.

While you can typically store batteries for up to 6 months without them dying, it’s best to check your battery every 2-3 months. Hook it up to a charger to make sure it’s still partially charged.